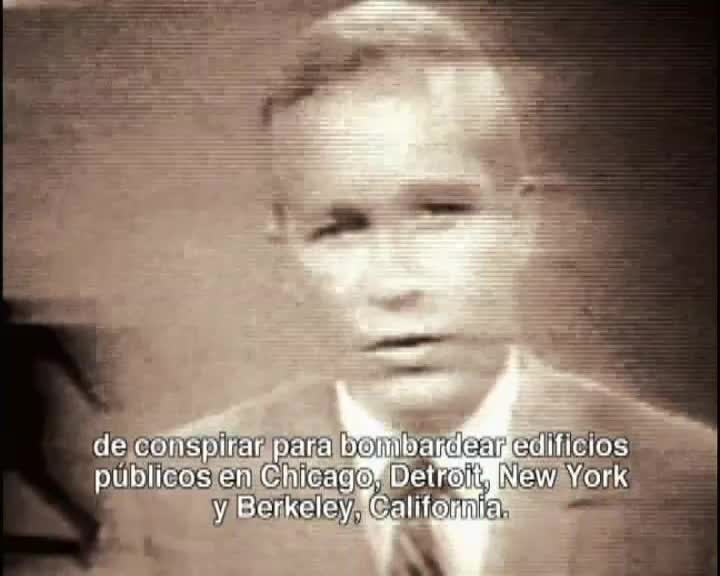 “Hello, I'm going to read a declaration of war. Within the next 14 days we will attack a symbol of American justice”. - Former Underground Member Bernardine Dohrn. Thirty years ago, with these words, a group of young American radicals announced their intention to overthrow the U.S. government. Fueled by outrage over the Vietnam War and racism in America, they went underground during the 1970s, bombing targets across the country that they felt symbolized “the real violence” that the U.S. government and capitalist power were wreaking throughout the world. From pitched battles with police on Chicago's city streets, to bombing the U.S. Capitol building, to breaking acid-guru Timothy Leary out of prison, this carefully organized clandestine network attempted to incite a national revolution, while successfully evading one of the largest FBI manhunts in history. 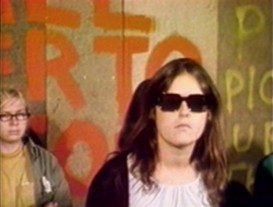 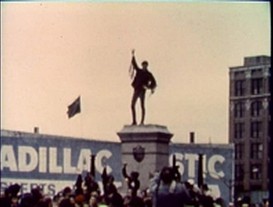 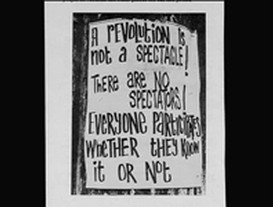