Why Colonel Bunny Was Killed

Triggered by the memoirs of a medical missionary on the Afghan borderlands, this film is constructed from still photographs of colonial life on the North West frontier of British India at the turn of the 20th century. Searching for clues to the realities behind images framed during a time of colonial conflict, the film plays sound against image to find contemporary parallels in Western portrayals of a distant place and people. 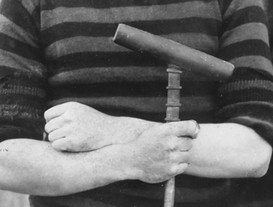 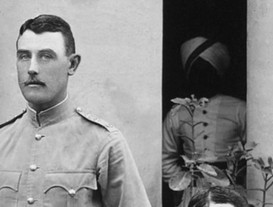