Vito Acconci was born in the Bronx district of New York, in 1941. His work, largely poetic, has become a reference in the conceptual art forms of performance and video art, moving in different directions, constantly searching for its own space from which to transmit his controversial poetic reality. In his first media experiences, in the early seventies, Acconci analyses the advantages of recording his performances, as a resource which would facilitate examination of the experience while at the same time involving the audience as confidential participants.Acconci's work gradually develops his discovery of the spatial phenomenon of the human body, going on to approach the psychological part of the interpersonal space, then finally encountering the dimension of the social, political and cultural space. Outstanding during this period were the numerous works he produced between 1971 and 1974, culminating with The Red Tapes (1976), the most significant and controversial work to come out of that stage of his career.

Acconci lived and worked in Brooklyn, New York, until his death in 2017. 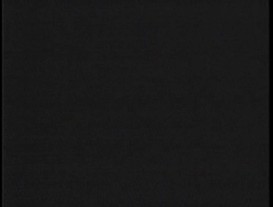 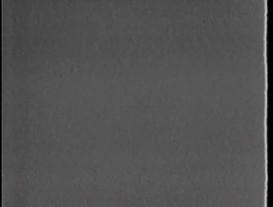 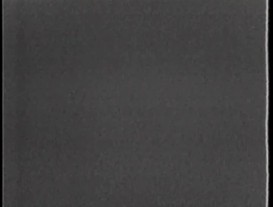