Àlex Muñoz Riera is a video creator and photographer. He considers audiovisual support as a tool to explore a new area of ​​knowledge, to enter an unexplored world and learn what woman meant to live, the way. Lately he is deeply immersed in the world of bees with the Swarms project.

Specialized in the third sector, he works as an audiovisual producer with entities dedicated to fighting inequality and social exclusion, despite the fact that his dream is for this type of work to disappear because it is no longer necessary. He developed the Frontera Sur project, on both sides of the most unequal border in the world, the Hispano-Moroccan. The result of this research is five documentaries and a slide show that have been seen around the world in exhibitions, archives and museums. His connection with the rural environment for nine years and a chance encounter with beekeeping have opened a new path of exploration towards the world of swarms, superorganisms that contract within the hive and spread over extensions of square kilometers, following the rhythm of the solar cycle and the seasons.

His works have been exhibited and screened at the Generali Foundation (Vienna), at the White Chapel Gallery (London), at the OVNI  (Barcelona), at Fadaiat (Tarifa), at La Casa Encendida (Madrid), at the CECUT in Tijuana , to the CCMEX of Mexico DF, to the Shedhalle (Zurich), to Trans-Immigration (Zaragoza), to Space Invaders of the MACBA (Barcelona), in the Arab House (Madrid), in the Goethe Institute of Bulgaria and the Cibeles Center of Culture (Madrid), among others. 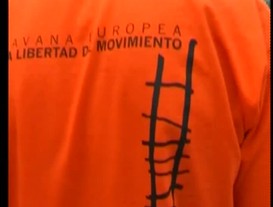 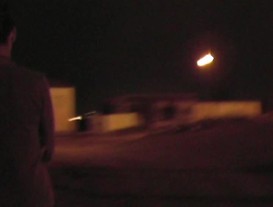 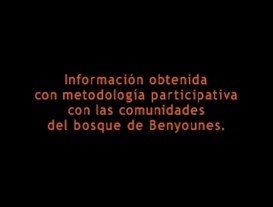 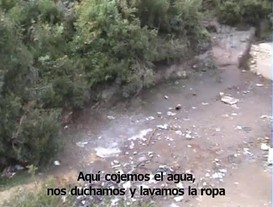 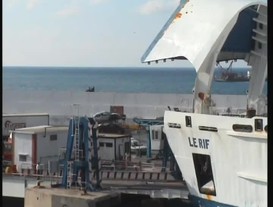