Robert Stone is a multi-award-winning, Oscar nominated and Emmy-nominated documentary filmmaker. Born in England in 1958, Stone grew up in both Europe and America. After graduating with a degree in history from the University of Wisconsin Madison, he moved to New York City in 1983 determined to pursue a career in filmmaking. He gained considerable recognition for his first film, Radio Bikini (1987), which premiered at the Sundance Film Festival and was nominated for an Academy Award® for Best Documentary Feature. Multi-tasking as a producer, director, writer, editor and cameraman, Stone has over the last 30 years developed an esteemed international reputation for his unique and critically acclaimed feature-documentaries about American history, pop-culture, the mass media and the environment. 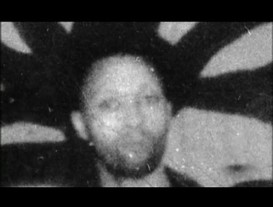 Guerrilla: The Taking of Patty Hearst