A chance meeting in Havana with legendary Cuban film propagandist Santiago Alvarez changed the course of Travis Wilkerson’s life. He now makes films in the tradition of the “third cinema,” wedding politics to form in an indivisible manner. His best-known work is an agit-prop essay on the lynching of Wobbly Frank Little called “An Injury to One.” His other films include “Accelerated Underdevelopment” (on the filmmaker Santiago Alvarez), “Who Killed Cock Robin?”, and the National Archive series. In 2007 he presented the first ever performance art at the Sundance Film Festival with “Proving Ground,” a live multi-media rumination on the notion of technological prowess outstripping our moral and ethical development. His work has screened at scores of festivals worldwide, including Sundance, Toronto, Rotter- dam, Marseille, Buenos Aires International Independent Film Festival, Hot Docs, Vienna International Film Festival and Yamagata International Documentary Film Festival. His latest film, “Distinguished Flying Cross” had its world premiere in April at the Cinéma du Réel Film Festival where it received the International Prize. 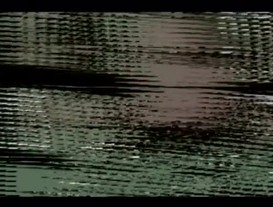 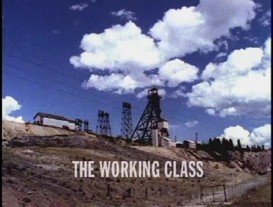 An Injury To One