Since 1989 multinational mining companies have been coming to Turkey in order to mine gold with the cyanide leaching process. Eurogold, an Australian and Canadian joint venture is one of them. Their mine is situated in Bergama. The people living in Bergama and the 17 villages in the surroundings started to resist the project. The people won all the instances of their legal struggle. However, the mine still operates. This documentary followed their struggle since 1996. 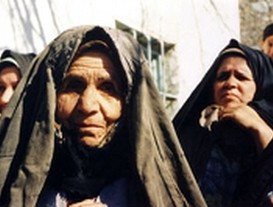 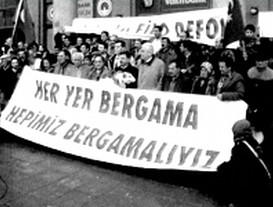 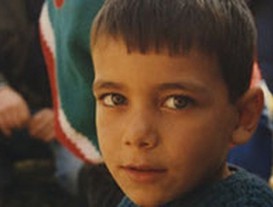