A former industrial warehouse in Barcelona’s Poblenou provides a place to live and work to a group of people, most of them originally from black Africa. In this video, they denounce their living and working conditions, and the segregation and attacks that they suffer. And they give us a lucid vision of the society that discriminates against them: “They ask us be to be civilized, to become civilized… I ask myself, what does it mean to be civilized? To spend money, to buy things… to consume. 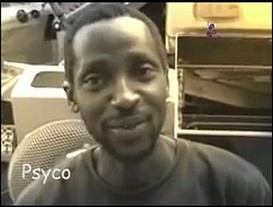 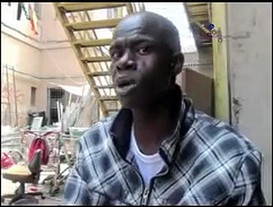 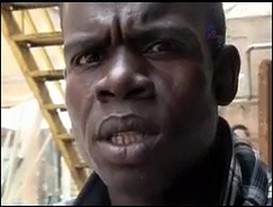 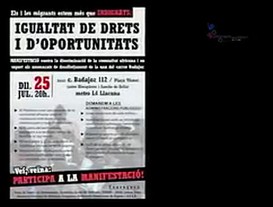 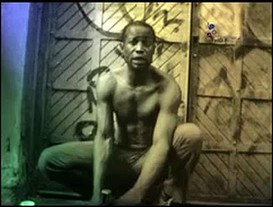 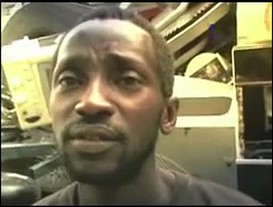