This documentary talks about a forest in the middle of Europe, far from the urban world and from civilisation, which is home to a peculiar community of the banished - it is a world for the stranded. A diffuse system that still has total control makes sure that this world doesn't show itself, that it doesn't pop up in our reality and become a disturbance. In Forst the banished proclaim their own truth and tell the story of their empowerment. They gradually recall their identity as political refugees and start to make plans for their escape... 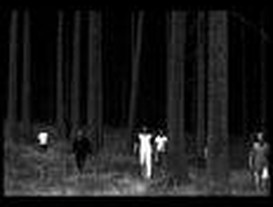 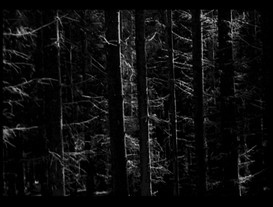