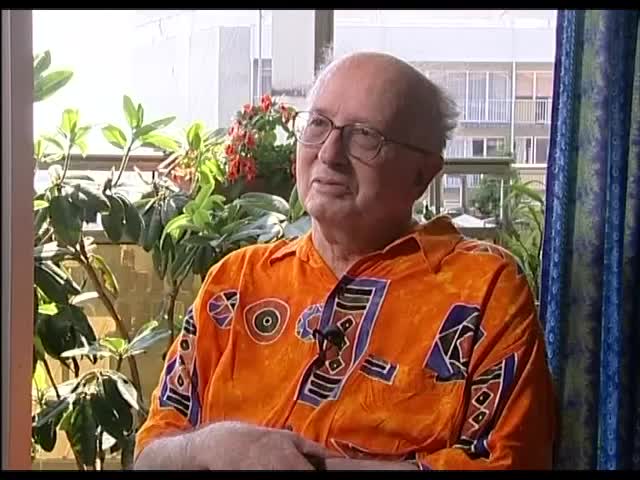 On the first of November 1954, “Bloody All Saints Day” exploded in a series of attacks throughout Algeria carried out by what would later become the National Liberation Front. It was the start of the Algerian war. The first film made about this conflict became the first indispensable documentary about the Algerian war. 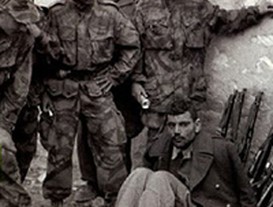 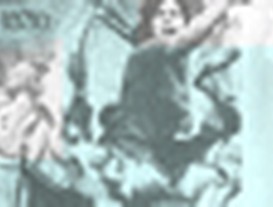