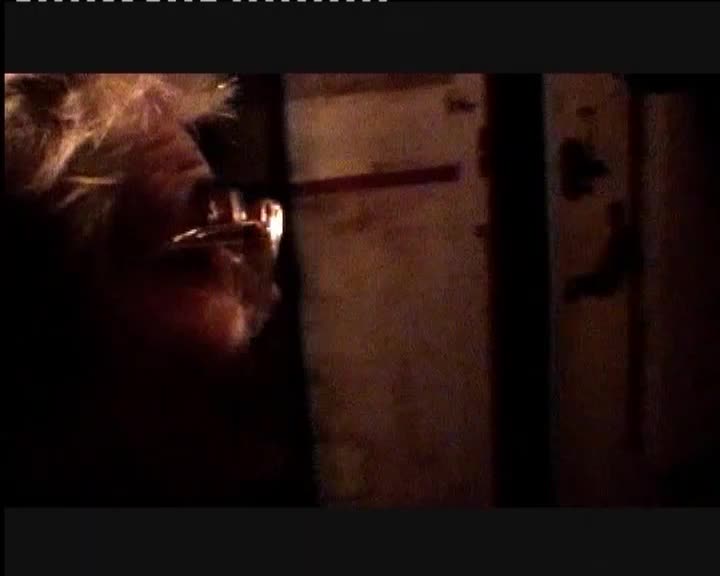 The title refers not to a location but rather to those spaces where cultures intertwine. As this film demonstrates, mixed-race is not so much a racial category as a state of mind, and it can be found even where nationalists and exoticists from both sides of the U.S.-Mexico border might least expect it: not just in Southern and Baja California, but also in Mexico City, South Carolina, Vancouver's Chinatown, and the homes of European collectors of Pre-Columbian art. 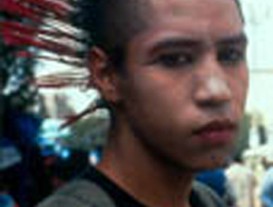 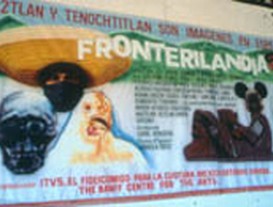 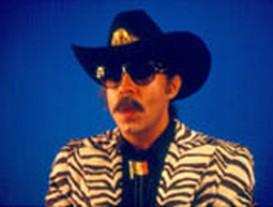 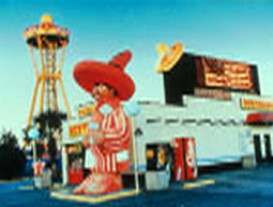