Through many voices, this project articulates the process of living in an area that until recently formed part of the periphery of the city of Barcelona. Torre Baró and Vallbona are two neighbourhoods that are expected to become a node of connection and expansion of metropolitan urban growth. This video tells the short history of these neighbourhoods by focusing on various themes: a first part explains the occupation of the area by settlers and self-builders; a second part characterised by the struggle, the process of socio-political demands and the consolidation of the associative movement; and a final part that outlines its possible future as an enclave of connection and interrelation with the urban context. 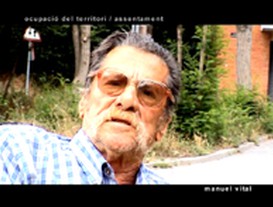 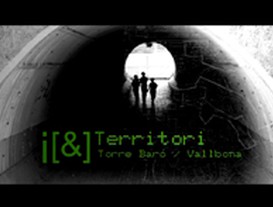