I See the Stars at Noon

“There is a saying in Arabic that translates as ‘I see the stars at noon'. We use it when everything in life is turned upside-down, when things are not as they should be. I first heard it in the tiny Moroccan village of Sebt Jahjouh, travelling with a man named Abdelfattah, a man whose world was upside-down, a man for whom things were definitely not as they should have been.” In January of 2004, in the northern Moroccan city of Tangiers, Abdelfattah is one of many trying to illegally immigrate to Spain by stowing away on a cargo ship. “I See the Stars at Noon” is at times humorous and disturbing, as it intimately examines the circumstances that lead him to risk everything for an utterly uncertain future. The traditional relationship between filmmaker and subject is thrown into question when Abdelfattah asks why his life is being filmed for the benefit of European audiences, and what he deserves in return. 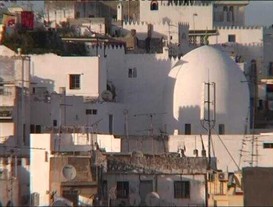 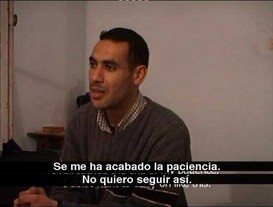 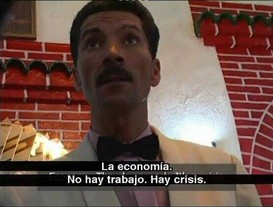 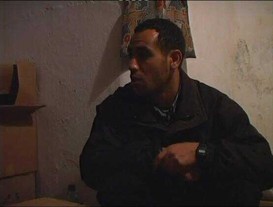 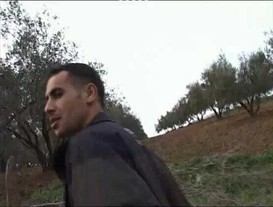 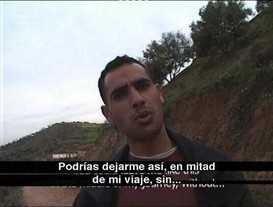 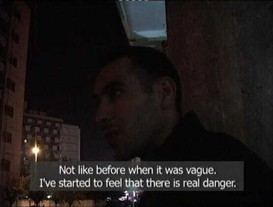 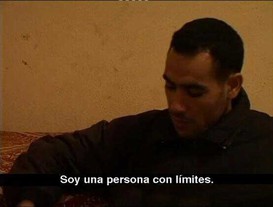