A video based on an advertisement for GuardianSpain, the Spanish branch of Israeli company Guardian Homeland Security, which specializes in training security professionals to act – not against an external enemy but against the threat of citizens in their own countries. Israel thus shares its extensive proven experience in citizen control, particularly in urban contexts. Its Spanish clients include: Mossos d’Esquadra, Guardia Civil, Ertzaintza, the Interior Ministry, etc. The courses cost between 3.500 and 4.000€, and are paid for by our taxes. 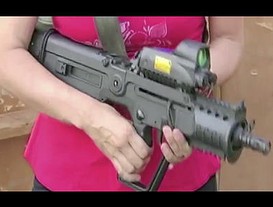 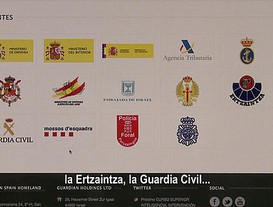 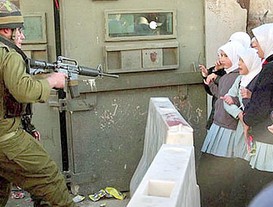 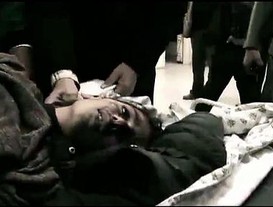 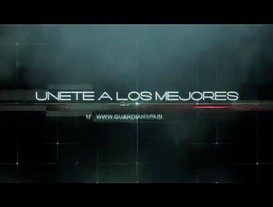 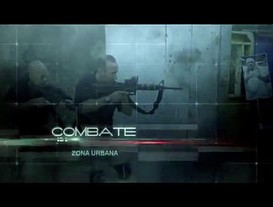