Passing the Rainbow looks at ways of subverting the strict gender norms in Afghan society, in areas like performance and film production as well as in daily and political life. A theatre company run by a young teacher in Kabul who moonlights as an actress, a policewoman who also directs action films, an activist with the organisation RAWA who defends the radical separation of State and religion, and Malek, who lives as if she were a boy in order to get a job: these women are the heroines of Passing the Rainbow. 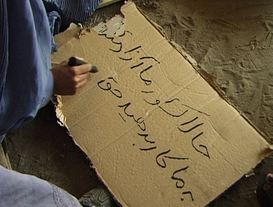 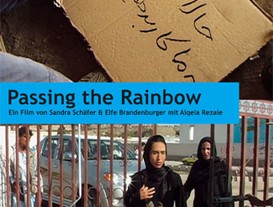