Solitude at the end of the World (Patagonia)

In one of the least populated regions of the world, a few men lead lives in total solitude, spending months and months alone. This documentary tells the story of three of these men. Isolated from the world for different reasons, they survive in a suspended time of their own in one of the harshest environments of the world.

Director's Statement: We were looking for extreme solitude cases, trying to understand what drives men to loneliness, to isolation. We try to understand their stories their reasons, their inner strength, their suffering, we lived with them, in silence, with respect to try to catch up with their rhythms their customs, and then trying to capture their stories, with beauty, dignity and dedication. We were interested in the atmospheric feeling of isolation the relation to it ?s Patagonian landscape. Trying to capture time in this extreme situations. The documentary became an amazing anthropological and physical experience for both the subject and the authors. 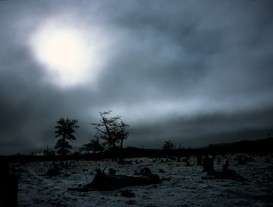 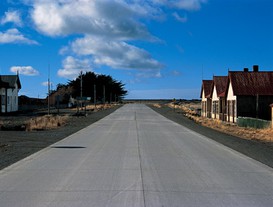 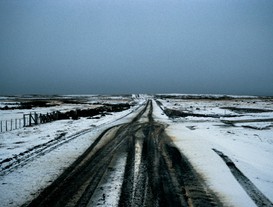 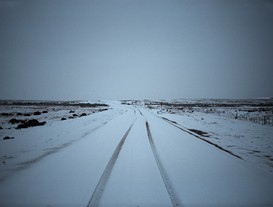 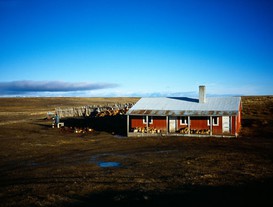 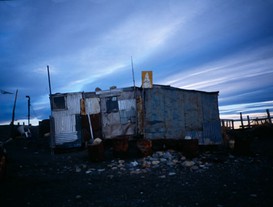