Tarajal: Dismantling Impunity on the Southern Border is a documentary research project by the production company Metromuster, which previously produced the influential activist documentary Ciutat Morta. It has been commissioned by Observatori DESC, which is collaborating in the research process. Tarajal is based on statements from migration experts, journalists, lawyers, police spokespersons, and activists, as well as official declarations from the Interior Ministry, edited together to reveal the many contradictions in the accounts of the events leading to the death of 15 migrants at Tarajal. Above all, it suggests that the events may not have simply been a matter of police negligence, but part of a strategy designed for the application of migration control policies. 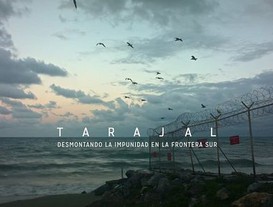 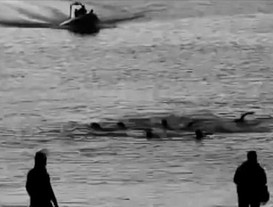 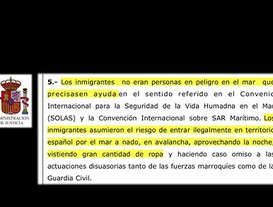 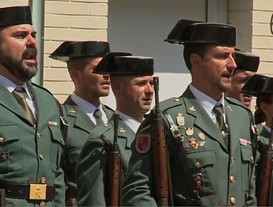 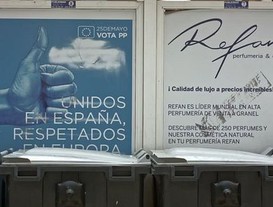 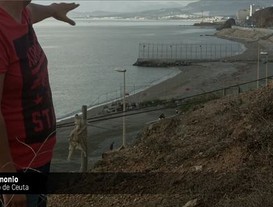 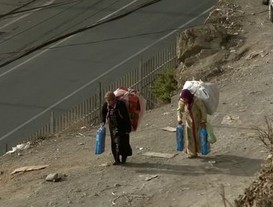 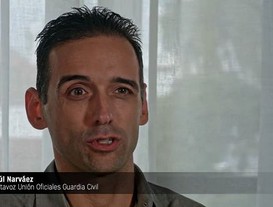