The Ghost of Anbar (Dispatches 02)

The US military's progress report on Iraq is in and it's mostly bad news. But there is one unexpected success story: in the heartland of the Sunni insurgency, a group of tribes has joined with the Americans to fight Al Qaeda. The Americans report that attacks on US forces have dropped dramatically and claim that life is beginning to return to normal. The leader and symbol of this movement that the Americans claim is rapidly securing Anbar province is a sheik named Sattar Abu Risha. But is Abu Risha all he claims to be?. 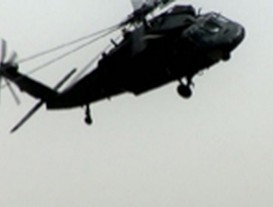 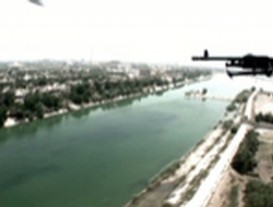 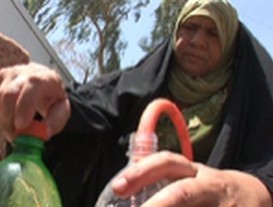