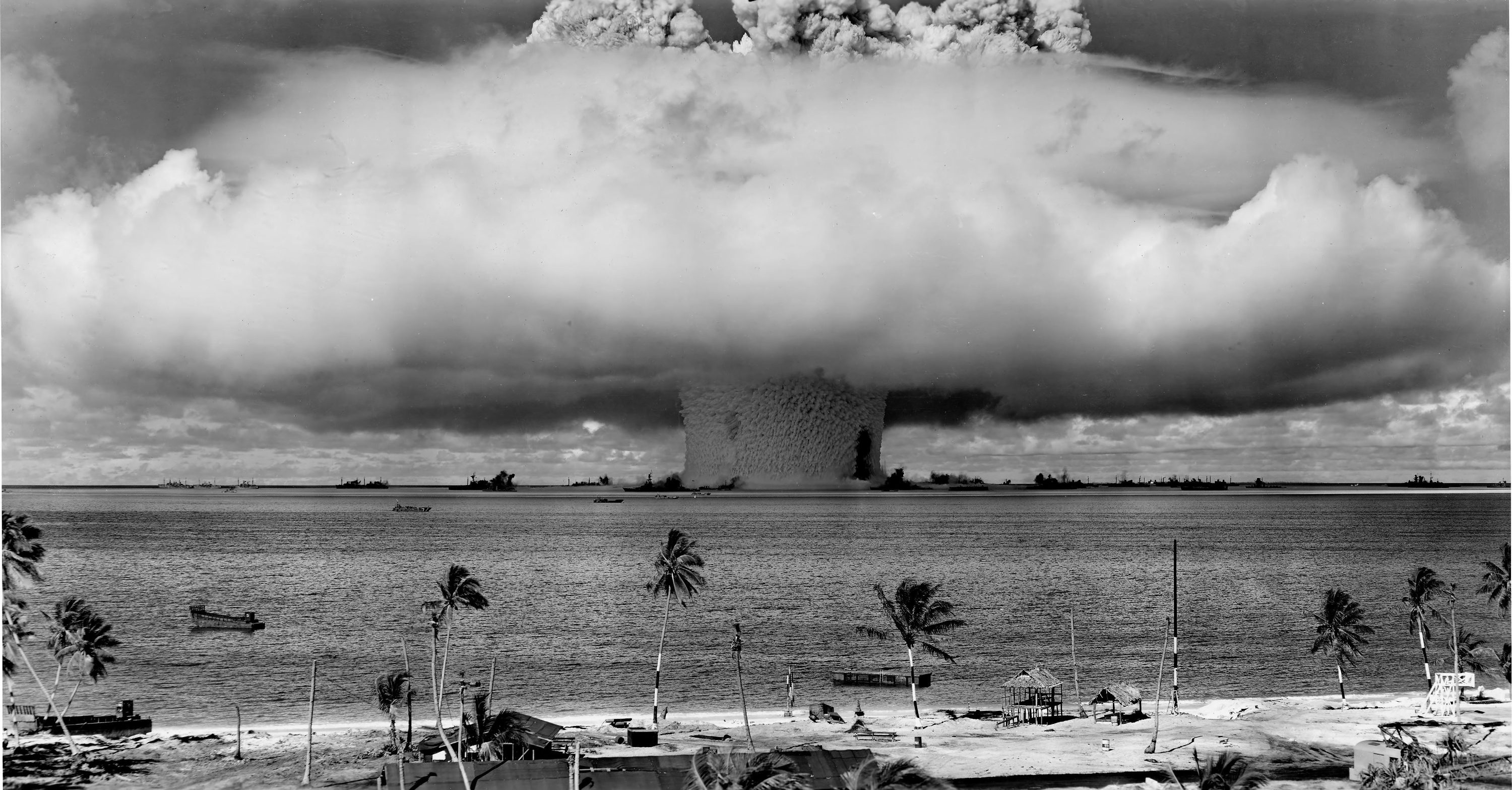 The Unidentified Video Observatory composed in the time by Nuria Canal, Joan Leandre and Toni Serra curated from 1996 until 1998 sixteen monthly and thematic video sessions in the Barcelona Museum of Contemporary Art, MACBA. The OVNI video programs at MACBA, were the very first of its kind in the museum and as an essential part of this initiative the Observatory curated and proposed as well the acquisition of a selection of video titles to start the early video library of the Museum.

The OVNI sessions at MACBA were mostly but not only focused in the area of media identity and mass media criticism and they were a fine distillation of the programs OVNI was periodically organizing at the neighbor institution the CCCB Barcelona Contemporary Culture Center. The sessions introduced thanks to the work of the authors, early key concepts that were describing as much the analog media times as the future huge shock wave of the digital age to come.

The programs of these sessions were often dealing with the notion of media archeology which was and still is is one of the conceptual pillars of the Unidentified Video Observatory. That is, to look back to “ephemeral” archival footage such as educational or propaganda films, to be able to better understand the present through it. Media archeology, media digest, media interpretations and media transgressions through the deconstructive use of appropriated mass media footage were among the main structural  arguments of the project since its foundation.

One of the main Unidentified Video Observatory  goals specially in the decade of the 90s was to promote the huge communicative potentiality of video through its heterodox spectrum of possibilities. And so, in these sessions there was a wide range of authors and perspectives related to the generous and open use of the medium. Works such as the video diaries of George Kuchar and the modular and serial projects of Steve Reinke were already pointing to some sort of early “analog video blogging”, anticipating future uses and understandings of the video. Visionary initiatives like the Prelingers Archives founded by Rick Prelinger in New York and completely dedicated to the recovery and preservation of ephemeral media. Corporate mass media hacking projects like Spin in which the author Brian Springer gained access to internal and private broadcast television feeds or the first glimpses of culture jamming by Donald Goodes and Anne Marie Léger were included in this sessions. Following the tradition of scratch video based in the use of found footage, some authors such as Dara Birnbaum, Klaus von Bruch, Nam June Paik, Mathïas Muller, Craig Baldwin, Rafael Montáñez Ortiz, Herbert Distel, Peter Guyer and others were mainly having a strong "digestive" attitude towards media, recycling or deconstruction and so redirecting meanings from the media flow. In this mood the precursor and essential work of Bruce Conner was shown for the first time in Barcelona in the last program of the MACBA sessions.

The balance of this video program sessions was found in one hand in the authors whose main concern was to use media and video as a contemporary tool of human insight and positioning, for instance the love-hate relation “identity vs media” in which the works of Peggy Ahwesh, Sadie Benning and Jennifer Reeder could be included, all of them often oscillating between gender identity and the mass media inertia, between the camera as an artifact and the human being in front and behind it. In the other hand balance was found in what  apparently seems to be the antipodes of the mostly media related conceptual approach in the MACBA sessions, through classic names such as Bill Viola and Gary Hill, already known names in Europe such as Francisco Ruiz Infante, foreign authors living in Barcelona and centering their work in the realities of the transformation of the city such as Adam Cohen and a special double program dedicated to the writer William Burroughs.

The MACBA sessions were an essential step for the maturity and consolidation of the Unidentified Video Observatory it was an effort to find the essence of the project future continuity. They were developed with the help of Gloria Picazzo and Anna Guarro, both of them part of the MACBA staff. Some content of the sessions would have been impossible without the inspiration found in the work of Eugeni Bonet, Andy Davies and Rick Prelinger. 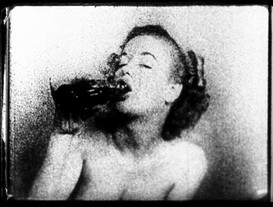 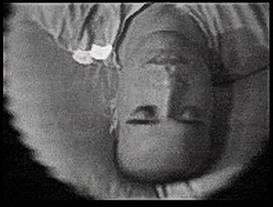 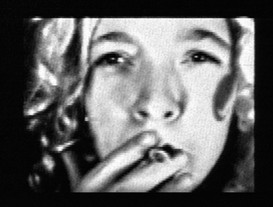 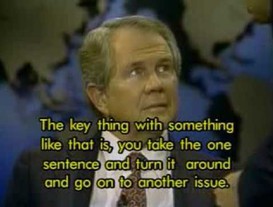 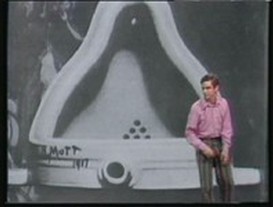 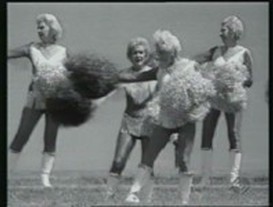 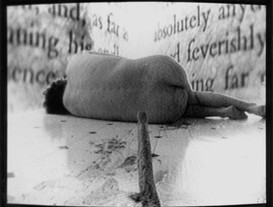 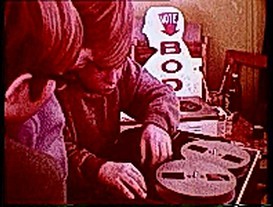 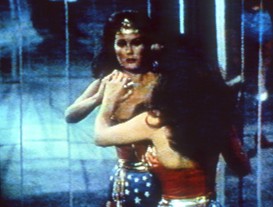 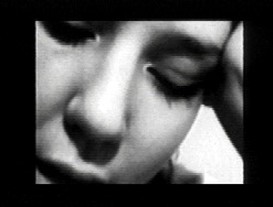 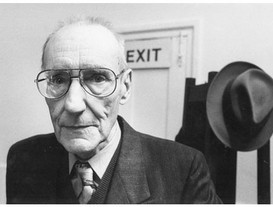 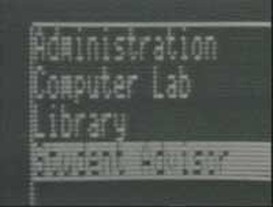 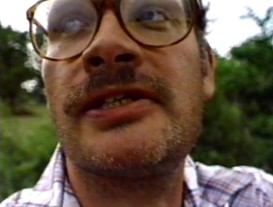 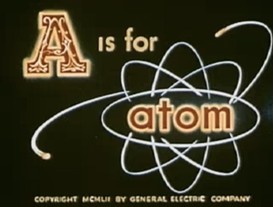 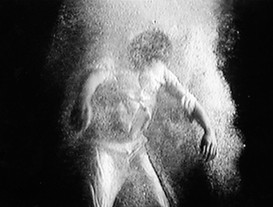 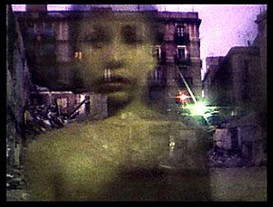