Simon is also the director of two hugely influential short films; What Barry Says and Coalition of the Willing. Both films have played at festivals throughout the world, including The Ottawa International Animation Festival, The Edinburgh Film Festival and onedotzero. The films have picked up best animation awards at The Brooklyn international film festival, The London Portobello Film Festival, Flickerfest, Animatron at The Hamptons and The San Francisco Green Film Festival. 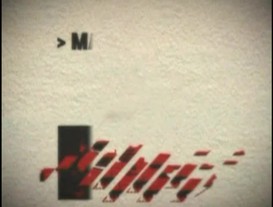