Simon decided to record Barry delivering a monologue exploring US imperialism and the project for the new American century. This speech became the focal point around which animation was constructed. "what Barry says" is very much a response to Simon witnessing his peer's apparent lack of interest in the anti-war marchers between the attack on Afghanistan and the second gulf war. Many young Londoners seemed to feel that they could do nothing to stop the attack on Iraq, so why bother 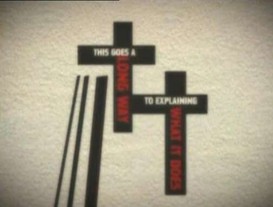 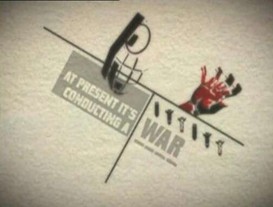 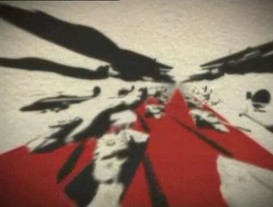 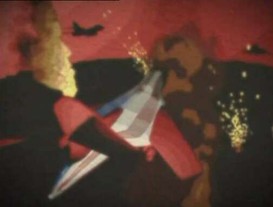 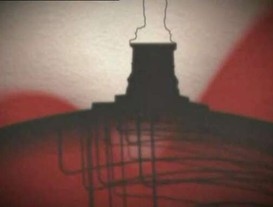 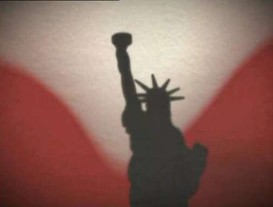 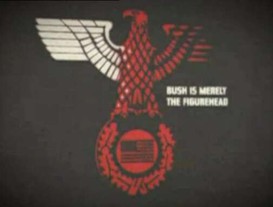 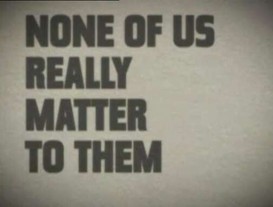